Australian Grape & Wine Chairman, Mr Sandy Clark, yesterday received an Australia Day award of the Officer of the Order in the General Division (AO), for distinguished service to the wine industry through leadership roles, to finance and business, to the arts, and to charitable initiatives.

Mr Clark, former Chairman of Brown Brothers Group and Mitchelton Wines, was appointed as the Winemakers’ Federation of Australia (WFA) President on 15 November 2016, and was a driving force behind the amalgamation of WFA and Australian Vignerons, giving the industry one united voice at the federal level. On 1 February 2019, Mr Clark was elected to be the inaugural Chairman of Australian Grape & Wine Incorporated.

Australian Grape & Wine Chief Executive, Mr Tony Battaglene said “This recognition reminds us all of how much Sandy has done, and continues to do to further the cause of Australian wine, and we all welcome this formal acknowledgement of Sandy’s efforts 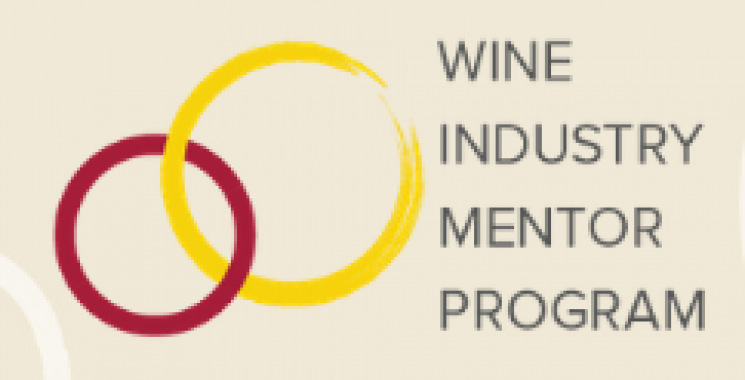 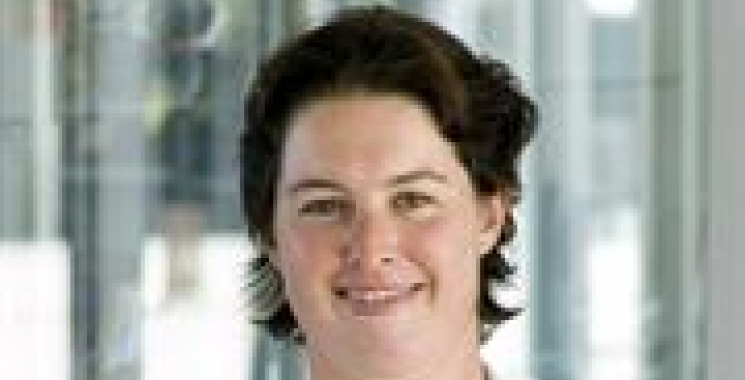 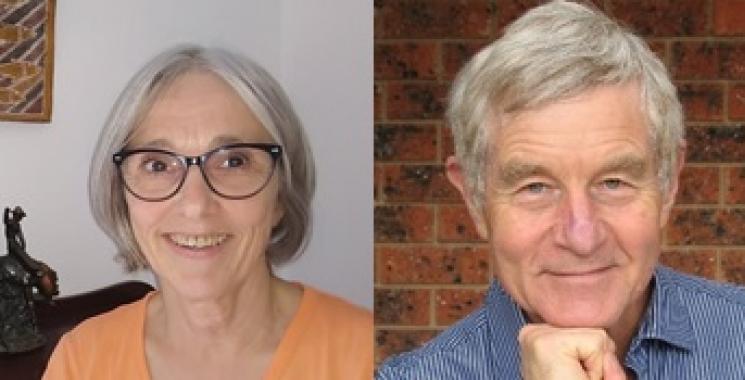 Growing better wine from the ground up