Australian Society of Viticulture and Oenology President Brooke Howell announced two new Fellows of the Society, Sue Hodder and Peter Clingeleffer. ASVO Fellows are bestowed with this honour for their particularly outstanding and meritorious contribution to the grape and wine industry and to the Society.

“The selection of Fellows was particularly difficult this year because of the extremely high calibre of candidates within the ASVO membership”, said Ms Howell. “The collective wisdom that both these individuals encapsulate is extraordinary as is the diversity of their background and experience.”

Sue joined Wynns Coonawarra Estate in 1993. Five years later she became the winery’s first female chief winemaker. Sue and her team are continuing to adopt more sustainable viticulture methods, including better soil moisture management and maintaining a stronger focus on vine health. Sue was a Committee member (10 years), Chair (4 years) and Chief Judge of the Royal Adelaide Wine Show. She was pivotal to the development of Provenance classes (initiated at the Adelaide wine show during Sue’s chairmanship). She is a current member of the Limestone Coast Grape and Wine Council in an independent community nominated board position. Sue’s regular mentorship of young winemakers, and generosity to the broader wine community in both an informal and formal manner is commendable, both at Wynns and many other wineries across Australia and the world.

The ASVO Fellows advisory committee commented that Sue is a quiet achiever, often putting others before her. She is still very active in industry and for ASVO and has contributed across both winemaking and viticulture and is a very worthy recipient of Fellow of the Society.

Peter Clingeleffer has had a long career in research at CSIRO. Peter has been promoted on numerous occasions within CSIRO to Senior Research Scientist in 1983, Principal Research Scientist in 1988, and Senior Principal Research Scientist in CSIRO Plant Industry in 1998 in recognition of outstanding performance. Peter is now an Honorary Research Fellow and is one of Australia’s most influential viticultural research scientists. Peter has a prestigious record of research and extension publications. Over his career he has authored or co-authored 56 scientific papers and 32 in-trade journal articles for wine grape related research. Added to these impressive figures are 88 presentations to conferences, and 13 reports to industry bodies.

Peter chaired the former National Vine Improvement Committee for 15 years, is a member of the scientific committee of the international vine training and management group (GiESCO) and the ISHS grapevine mechanization group. He has also willingly donated his time to countless paper reviews for the Australian Journal of Grape and Wine Research.

The Fellow advisory committee agreed that Peter has had an outstanding contribution to industry over a long period of time in a number of areas of viticulture and is very worthy of the invitation of Fellow to ASVO. 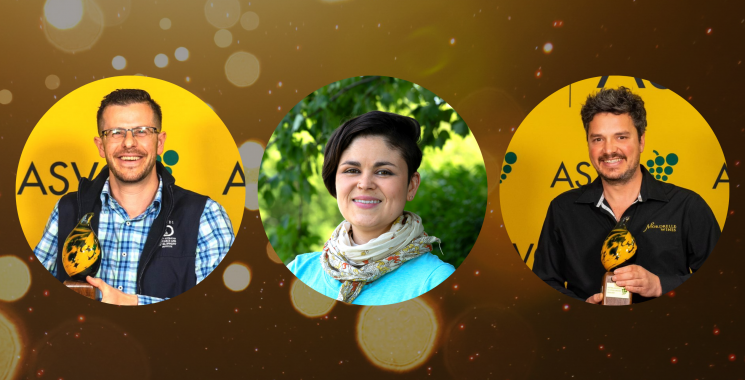 ASVO announces Viticulturist and Winemaker of the year winners of 2021 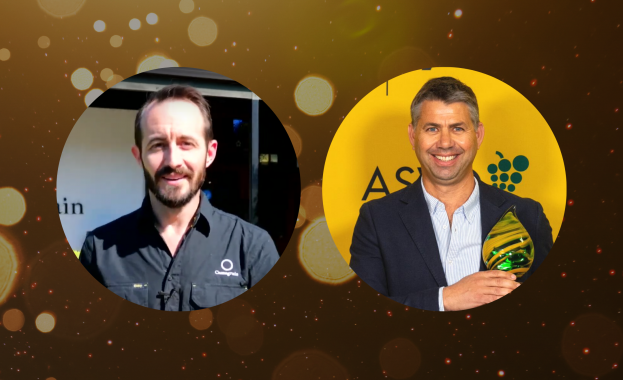 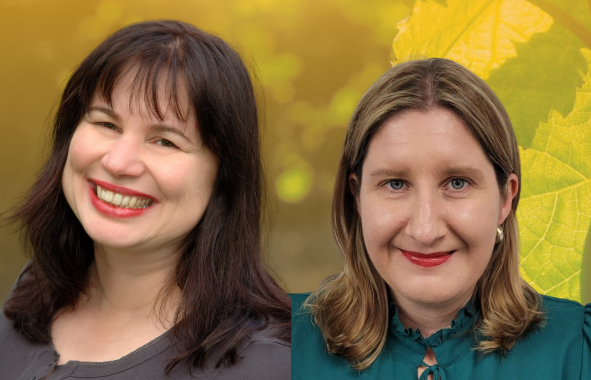