Australian Society of Viticulture and Oenology (ASVO) President Dr Anthony Robinson announced yesterday two new Fellows of the Society, Dr Richard Hamilton and Gary Baldwin. ASVO Fellows are bestowed with this honour for their particularly outstanding and meritorious contribution to the grape and wine industry and to the Society.

“The selection of Fellows was particularly difficult this year because of the extremely high calibre of candidates within the ASVO membership”, said Dr Robinson. “The collective wisdom that both these people encapsulate is extraordinary as is the diversity of their background and experience.”

Richard Hamilton has made an outstanding contribution to the Australian grape and wine industry over a 39-year career in technical, consultancy and extension leadership positions within government, corporate and private enterprises. He was a member of the ASVO board from 1993 to 2002, Vice-President from 1996 to 1998, and President from 1998 to 2001. Richard also participated in numerous industry steering committees focussed on pest and disease management and vine health.

Gary Baldwin is one of Australia's most respected wine professionals, a founding member and past president of the ASVO from 1993 – 1995. Baldwin has had a career as a successful winemaker, wine consultant, wine show judge, conference speaker and mentor to many in the Australian wine industry. In addition to this, Gary has held a number of honorary industry positions, including the management committee of the Ron Potter Centre at Charles Sturt University.

The ASVO Fellowships were announced at the ASVO AGM on Monday 11th November 2019 and will be celebrated during the Awards for Excellence Dinner at the National Wine Centre on Tuesday 12 November 2019. 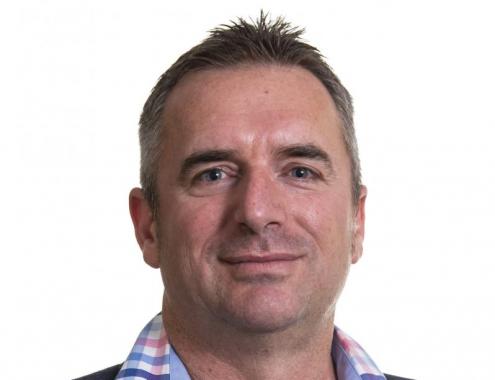 ASVO announces new President and changes to its Board 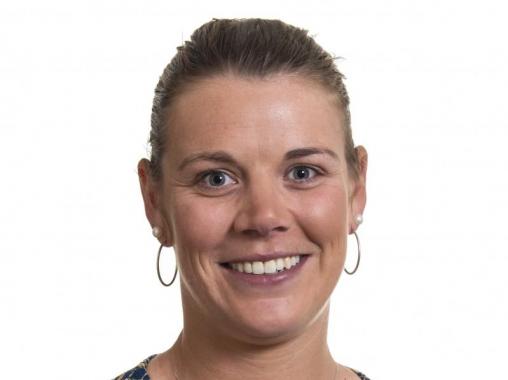 ASVO announces Viticulturist and Winemaker of the year winners of 2019 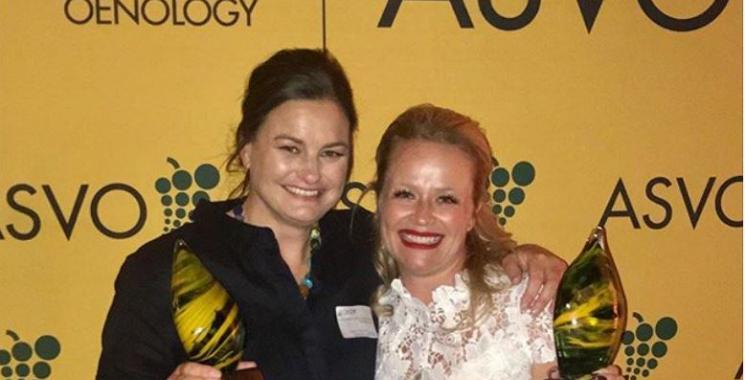